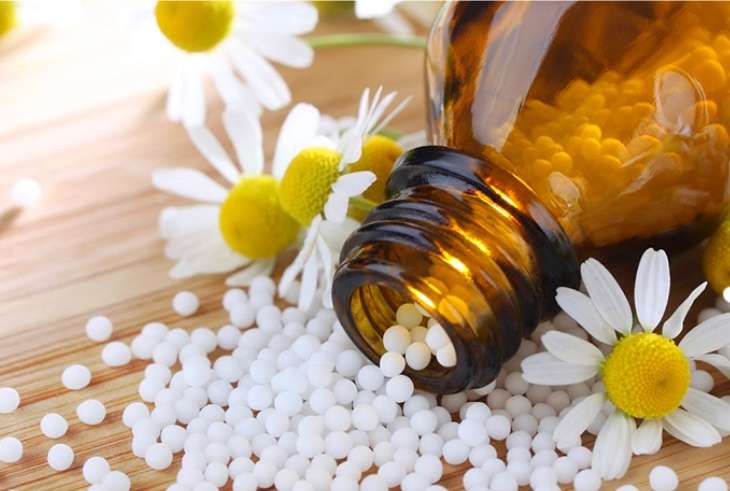 Skin disorder is always a bummer. A surprisingly common skin condition known as psoriasis allegedly affects nearly 3% of the general population. It is an auto-immune, auto-inflammatory disease which essentially means there is an inflammation in the bloodstream that is being surfaced on the skin.

Let us take a deeper look into it

Psoriasis refers to chronic rashes manifested by red, scaly plaques. It could occur anywhere in the body but more commonly shows up in elbows, knees, and scalp areas. Plaques could also be present in hidden areas such as underarms, groin area among others and we refer to them inverse psoriasis. It could also occur where there is a cut, abrasion or burn which is called Koebner phenomenon.

It is known that psoriasis is not just an external disease but an internal one and there are multiple systemic comorbidities associated with psoriasis. Commonly associated comorbid conditions seen in psoriasis patients include cardiovascular disease, greater risk for depression and arthritis among others. Arthritis associated with red patches on joints and splitting of nails is called psoriasis arthritis.

People often wonder what exactly triggers psoriasis and there is no clear-cut answer to that. Genetic factors are definitely involved in predisposing people to having psoriasis symptoms. Reports say that more than 50% of the patients have at least one family member who is suffering/has suffered from psoriasis. Environmental factors too can contribute in that regard. These include infections such as strep throat, certain medications, distress and many more. Certain other things like alcohol consumption, obesity and smoking can worsen the condition.

Diagnosis of this condition is made based on clinical appearance. A skin biopsy is also very useful because there are many conditions that mimic psoriasis.

Psoriasis can be treated via different methods. Usage of topical creams is right up there in the list. It is rubbed directly on affected areas and could be very useful. The dosage must be as per the prescription and these creams should not be overused as they could present some side effects. These include acne, hair growth in unusual places, stretch marks, skin discolouration, just to name a few. Another viable option to consider is phototherapy. Good enough exposure to sunlight can be very effective against psoriasis lesions but too much of it can cause sunburn and inflammation of hair roots.

Other options include oral steroids and immunosuppressants in the form of injections can be used to pacify an overly enthusiastic immune system. Possible side effects should be considered while opting for these drugs. These include easy bruising, blurred vision, increased weight, increased appetite and many more. Who wouldn’t want a method that is not only beneficial but side-effect-free as well? Try homeopathy!!!

Homeopathy provides you with a salubrious way to deal with any condition. It aims to look way beyond the symptoms and goes after the underlying main cause to decisively cure the disease. A homeopathic medicine for psoriasis is made out of organic substances and has a long-lasting impact on an individual’s life. When it comes to psoriasis, doctors all over the world are inclining toward homeopathy as the prime treatment method. Patient testimonials are conclusive proof that homeopathy has progressed leaps and bounds ahead as compared to other techniques.

Skin condition of any sort is worrisome and psoriasis can be an unpleasant experience for anybody. It is recommended that one handles it with a healthy attitude and do what their doctor asks of them.