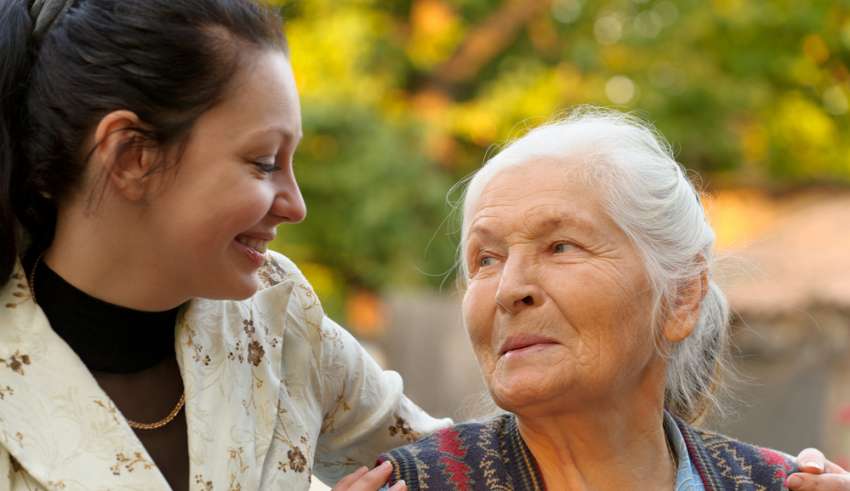 A cross-sectional survey among American adults reveals that opinions about marijuana legalization vary by age. No surprises here. Controversial topics like this are often interpreted differently by various age groups. Older folks tend to be more conservative than their younger counterparts.

There are also disparities among the three basic political philosophies. Conservatives support both medical and recreational use at a rate of just 39% while liberals support it at 82%. Libertarians fall in between at 60%. Again, there are no surprises here. As a Schedule I controlled substance, marijuana cannot really be discussed outside the political arena.

It is possible that marijuana would not otherwise get the amount of attention it’s getting today if not for an active campaign to decriminalize it at the federal level. Even now, a Democrat-controlled Congress is looking to put together a bipartisan bill they can send to the president’s desk. There is a very strong possibility that marijuana will either be rescheduled or completely decriminalized before the year is out.

Assuming decriminalization to be a foregone vision, the real question is how federal legislation will affect the states. Washington could decide to reschedule marijuana and still allow states to restrict it as they see fit. On the other hand, they could completely legalize it. That would force states to allow both medical and recreational use, though they could regulate marijuana much the same way they regulate alcohol.

Beehive Farmacy, a Salt Lake City medical cannabis dispensaries, suggests that full decriminalization would change everything from how marijuana is cultivated to how it is distributed to users. It could force highly conservative states like Utah to completely rewrite their laws.

A big issue right now is transporting marijuana across state lines. Again, we can use Utah as an example. State law prevents Utah residents from bringing medical cannabis products into the state from elsewhere. Yet it is a well-known secret that patients living on the Utah-Colorado border find it easier to cross into the neighboring state where they can purchase cannabis products freely. It is often easier than traveling an hour or more to a dispensary in one of Utah’s major cities.

Decriminalizing cannabis at the federal level would also eliminate the federal law that makes it illegal to transport marijuana across state lines. Would Utah keep its transport prohibition in place? No one really knows. Utah legislators could decide to do so in hopes of keeping cannabis under wraps as a medical product. Then again, they might decide that enforcement is not worth the effort.

At any rate, Americans are becoming more supportive of cannabis with every passing year. The fact that more than 90% believe it should be legal in some form is telling. So are the differences in beliefs among various age groups.