February 01, 2023
Home Therapy The basics behind the popularity of Floatation Tank Therapy 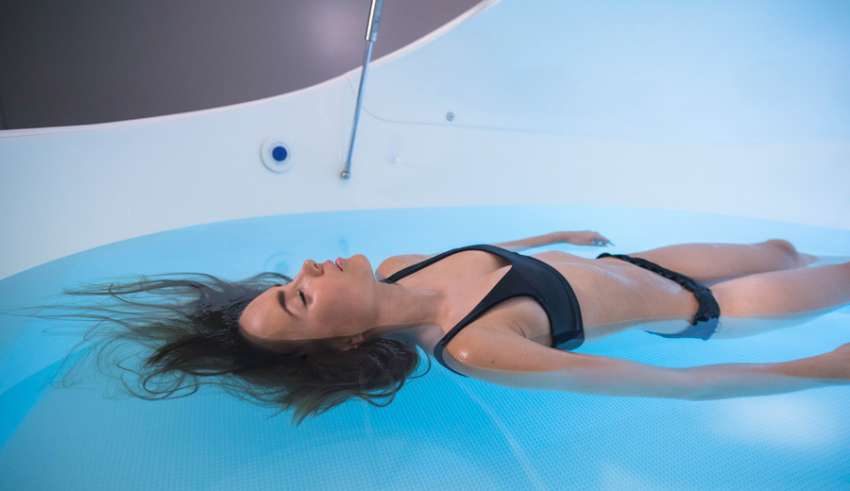 Floatation therapy has become a popular treatment for people from different backgrounds due to wide number of reasons and among the most prominent reason behind the popularity of this treatment is the rejuvenated and renewed state that it leaves those who undergo therapy in. In general those who undergo the therapy feel not just energised, but they are also able to focus better, and perform their routine tasks much more effectively and efficiently. This is apart from the fact that the therapy also leaves those who attempt the treatment in generally much better moods. Although the therapy is presented by most providers as a futuristic treatment, it is in fact centuries old as the idea of using Epsom salt to treat wounds and aches is in fact centuries old. And as for the float factor, since ancient times, people made pilgrimages to the Dead Sea just to float in it as a rejuvenation process. The high concentration of salt prevented them from sinking and as they floated, the magnesium content seeped through their skins which invigorated their neuropaths (yes, magnesium can be absorbed by our body via our skin).

The idea of the floatation tank which was developed by Dr. John C Lilly more than half a century ago was founded upon the impact of sensory deprivation which initially was thought to allow ascension to another realm. This idea was actually not too far of the mark as the therapy did render alter the state of the human mind to function at a different frequency. This frequency naturally only happens fleetingly when a person is either about to fall asleep or about to wake up. This state is generally regarded as ‘Eureka moments’ as most great ideas are thought to be generated during these moments. Apart from that the natural deficiency of magnesium in our bodies is also catered for through the therapy as magnesium found in Epsom salt which the individuals float on is absorbed by our bodies quite sufficiently. Add all these factors together and what we have is a body that is optimised or rather recalibrated to a point where it is able to heal faster, withstand a higher level of pain and own up to a higher state of immunity. All these things occur simultaneously because the body, during the therapy, is left in a deep rest state which is also the reason behind the better moods the subjects find themselves in after the therapy.

The type of float tanks used for floatation therapy vary significantly from standard pods that hold the Epsom salt solution heated to skin temperature, to cosy models that are spacious with some even sporting ‘mind wave music’  which also have their very own positive effects. Nevertheless, the final outcome of floatation therapy has been found to be consistent from the perspective that the subjects have higher tolerance to pain, have better moods, are able to focus better, heal faster and have stronger immune systems with regular sessions.

Reasons for Under Eye Wrinkles and How to Deal with It

The first sign of your aging comes with under eye wrinkles on the face. In fact, the under…